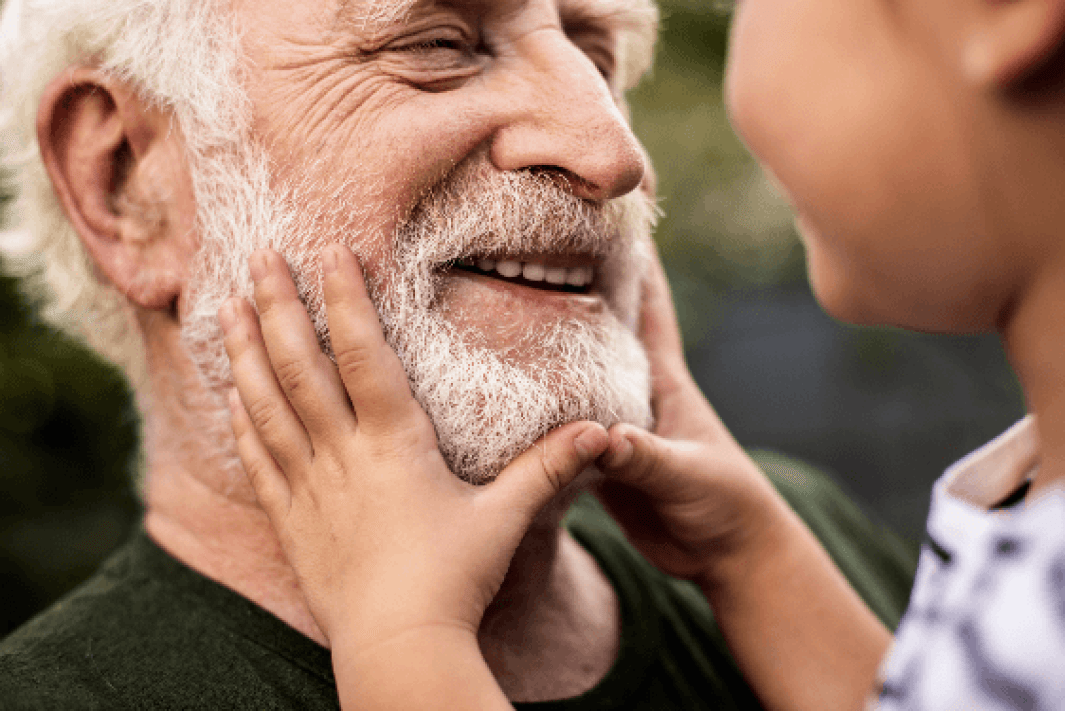 Grandparent: family historian, nurturer, mentor, role model, playmate, wizard, and hero. There is no doubt that grandparents play a significant role in the lives of many New Zealand families, providing support across a wide range of areas.

While some of this support comes in the form of childcare or financial assistance, grandparents are an important link to the past, sharing stories about relatives, important events, family traditions or their
own childhood.

The benefits of grandparents and grandchildren spending time together are many. Dr Julie Green, Executive Director of the Raising Children Network in Australia, says children with a warm, loving relationship with their grandparents are more likely to be resilient, have higher self-esteem and cope better with the challenges of life. Grandparents report an increased sense of wellbeing, feelings of being part of a family and broader society, and an improved social life through their connections with their grandchildren. Grandkids are the elixir of life.

The world has changed rapidly over the last century. Grandparents and family life have changed.

The generational differences have had a strong influence on the experience of grandparenting. As we spend less time with each other, there are fewer opportunities to understand and influence one another. Understanding is however the key to ensure we stay close and connected in the global world of today. Today’s grandparents mostly fall into either the ‘Silent Generation’ (born before 1945) or the Baby Boomers (born 1946 to 1964).

The Silent Generation were children of the Great Depression and faced great economic hardship. Many lost fathers or older siblings who were killed in World War II. They tend to be thrifty and believe that children should be seen but not heard. The Silent Generation grandparents are the oldest grandparents – they are valued elders trying to navigate modern technology to stay connected.

Baby Boomers were born from 1946 to 1964, during the post–World War II baby boom and a time of dramatic social change. Life in the late 1940s and 1950s was centred around the family and children. But while the 1960s and 1970s brought hippie culture, a new wave of feminism and a sexual revolution, Baby Boomers tended to have similar attitudes to their parents about family values.

Generation X – people born between 1965 and 1980 – are often referred to as the ‘latchkey generation’ due to reduced adult supervision compared to previous generations. This was a
result of increasing divorce rates and increased maternal participation in the workforce.

Gen X grandparents are still in the workforce and are dealing with busy personal lives while also establishing themselves in their new role in the
family. The busy schedules are often the biggest challenge.

Millennials (also known as Gen Y) are those born between 1981 to 1996. This generation is made up of high users of the internet, mobile devices, and social media. Most parents fall into this category. The Great Recession of 2007-2009 and the current COVID-19 recession have had a major impact on this generation because they have caused historically high levels of unemployment among young people.

Our youngest generation, Generation Z, has been described as the most educated and well-behaved, but the most stressed and depressed generation in comparison to previous ones due to intrusive parenting, heavy use of electronic devices, and concerns over academic performance and job prospects.

If there was ever a generation who needed their grandparents more, it’s this one!